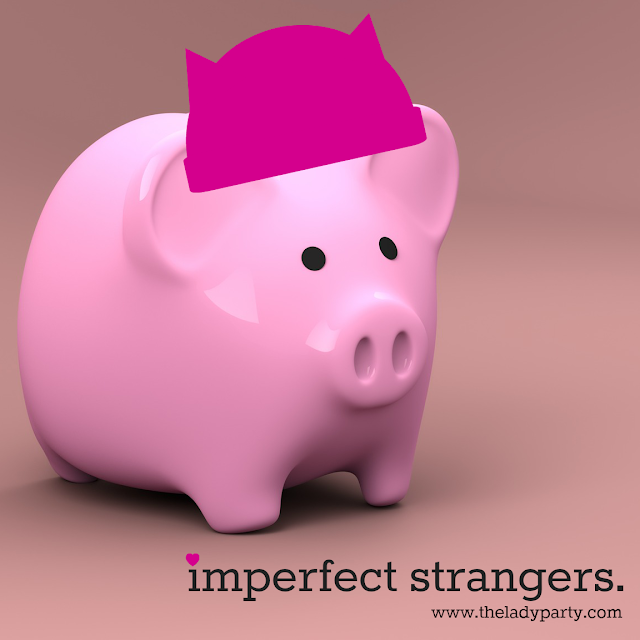 Yesterday, I was called a "Pink Pussyhat Wearing Pig" by a perfect stranger. Truth told, he was more of an imperfect stranger, though truth told, so am I. This man knew absolutely nothing about me. He had a mythology and sought evidence to confirm my lack of humanity. How could I, a person whom he has never met posting a simple comment about the lack of civility in our political discourse among our elected officials have ANY reason to be considered a person with thoughts and feelings worth respecting?

It makes it so much easier to hate people when you don't see them as people anymore.

I wasn't angry or hurt. It's not personal, this person doesn't even know me or my life. They've reduced me to an ideology so they can justify hating me. That's sad for them, isn't it? That's the crux of most of the worst impulses of humanity. Dehumanize other humans to justify hate, violence, war, and the endless unspeakable acts humans manage to rationalize and justify. I decided the best response was to disengage and carry on. I am finding the delete, block, exhale option most appealing these days.

You can call me whatever you please, I don't have to accept that as truth or react to it in anger. What does it matter what you think about me, imperfect stranger?

We're all just humans having human experiences. Our convictions and opinions are not facts, they're colored by our biases and our experiences and our emotions. If your convictions are firmly held they should not be threatened by someone else's thoughts. If they're so tenuous that you become furious when other people disagree, something is wrong with your convictions. They lack substance. If you can't debate without resorting to name calling, bullying, and attacking, then you aren't thinking deeply about what you believe. You are being driven by fear.

What are you afraid of, exactly? Is it possible that you're afraid you are wrong?

What would happen if we started with the basic premise that you are a human and the person on the other side of your keyboard is also a human? What if we stopped yelling at each other and just allowed for other people to have different opinions?

What would happen if we stopped allowing the rhetoric of fear and division and hate to hold sway?

What would happen if we deprogrammed ourselves from our divisive tribal thinking, and saw ourselves as part of the human race, all of us, connected, related, equally important? What if we expanded our tribe to include everyone?

There is no other, there is only us.

I'm not a pink pussy hat wearing pig. I'm a human having a human experience, and so is he, and so are you.

We can be better. We can do better.

United we stand, divided we fall.

E Pluribus Unum, out of many, one.