Your Refresher Course on The Worst Circus Ever 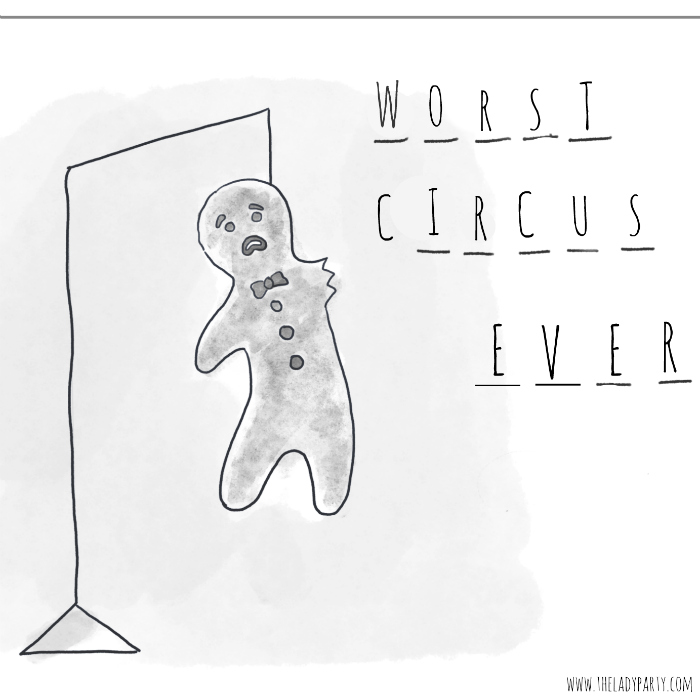 I took a break for sanity's sake, but today I'm here for a refresher course on the #worstcircusever. It's hard to focus with so much chaos being thrown at you on a daily basis. Let's clarify, again, the story behind the story, shall we?

The forces behind 45 are dark and foreboding. This is not about one man, it's about a cabal of corrupt cronies who have financed him, shaped him, advised him, and continue to control him. This is nothing new, really. These same people or variations thereof have been influencing our government and governments across the globe for decades. They influence the GOP and the DNC. They have bankrolled, advised, manipulated, and corrupted most of the folks on Capital Hill. They have waged war with other countries and with the people of color and poor in this country all in the pursuit of more wealth. They purchased our Republic and turned it into an Oligarchy, and now we are becoming a Kleptocracy. Through gerrymandering, voter suppression, propaganda, and misdirection, they've managed to convince millions to vote against their own interests and see the poor, people of color, women, LGBTQ people, liberals, the handicapped, and the non-Christian as dispensable threats to their happiness. After all, power can be taken when you convince the many that their welfare is under siege by the few.

It's quite an amazing thing, really, what they've achieved. Every time the people become enlightened, rise up, gain ground, they're beaten back into submission. We have the illusion of freedom, but we are not free. Every aspect of our existence is being controlled by unseen forces.

We are meaningless to them. They will use any means to gain and maintain power, and they will manipulate the common man into aiding and abetting their corporate takeover. They found the perfect foil in 45, a man so addled with insecurity and narcissism, he would do anything to become the leader of the free world. He's the Reality TV president, a failed businessman who played a successful businessman on TV. He sold his soul to Russia many years ago and now, by proxy, he has sold the soul of our nation. Make America Great Again? That's code for give the power and control to the richest of the rich and divide the teaming masses further and further to keep them distracted. They aren't bringing coal back, or jobs back, or white supremacy back, or making this a Christian nation, these are all lies artfully crafted to pander, confuse, and distract. They are bringing their power back and filling their coffers, at the expense of anyone who is not the 1% of the 1%. If you're wealthy enough to think that you're in that category but you're not running in their circles, you are also likely being duped by the carrot on a stick of lowered taxes and the destruction of the Welfare State. You are meaningless to them unless you are one of them. Very few of us are one of them.

We think, how did the Nazis take power? We convince ourselves that this could never happen again. It can. We have already elected a demagogue. The Big Lie has already been accepted by millions. The brown shirts are not far behind, look at the rise of the alt-right, neo-Nazis, KKK, and armed citizens militias. Look at the messaging coming from the NRA. Look at the subtle and overt ways in which entire segments of the population of this country are being vilified to shore up more tax cuts for the wealthy. It's not that big of a leap from hating someone's politics, skin color, social status, or sexual orientation to believing them a threat and therefore justifying removing that threat by any  means. This is how hate takes control. This is how fear turns friends and family into enemies. Once this is completed, the Kristallnacht will be staged and the last vestiges of democracy destroyed. This systematic takeover, this silent coup is happening and most people are blissfully ignorant. Each day we are being bent and twisted further and further. Add to this the power of social media and Big Data, the drilling down of every voter into their 5000 data points, the micro-targeted messaging.