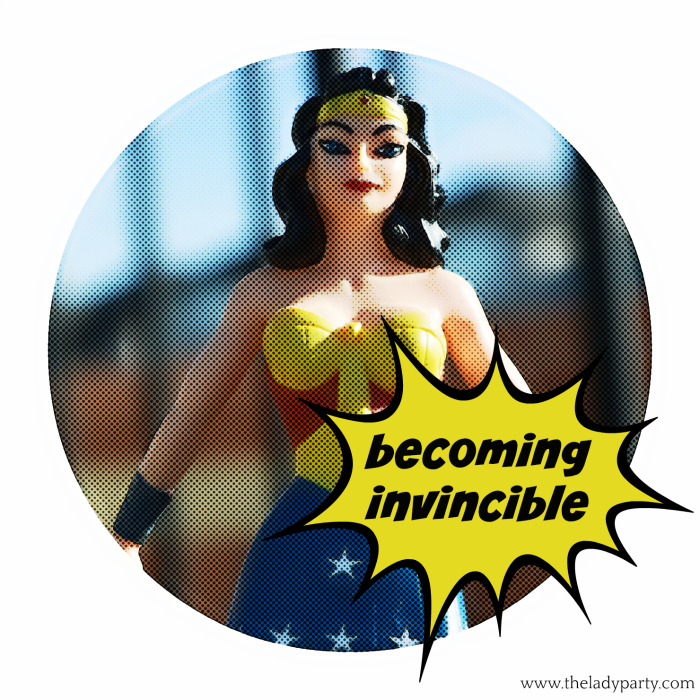 I'm not sure I buy that anymore. In fact, science agrees with me. Sorry, Lord Tennyson.

I'm starting to think my life story should be called "Carrot on a Stick: The Universe is Just Not That Into You."

This is not a pity party.

Okay, maybe just a skootch, a sousance, the slightest whiff of pity sans party, but mostly it's a moment of reflection.

For the past couple of months, we've been on a house hunt. It's a long story, but the Reader's Digest version is that I can't continue to live in an apartment in a hay barn in farm country. I'm allergic to hay, and farms, and farm animals. I have asthma.  It is negatively impacting my health. We can't buy a house right now, so we're renting. Circumstances aligned in such a way that it looked like we might be able to rent a house we chose and helped to renovate and maintain. So, the house hunt began.

After a few false starts, I found the house. The house was magical. The house was affordable. It was, literally, a brick house. I loved the neighborhood. I loved the small town feeling located in close proximity to a mid-size progressive city. There was a secret garden in the backyard. A secret garden! We went through inspections, and it only needed a few small repairs. Then I made the mistake of falling in love with the house. I started picking out paint colors and planning the decor. I met the neighbor, who seemed delightful. I told people about the house. I believed it was going to happen, and even when we hit a few bumps, I stayed stalwart in my belief. This was happening, people!

We got this close to the house, and then at the last possible moment it fell through. Not just the house, the entire opportunity. Game over, just like that. I spent the entire day yesterday crying on the couch. Why get this close? What is the freaking point of almost having your dreams come true? Why does this seem to happen to me so often?

What the hell, Universe? Can't you meet me half way? What's the secret to my lack of success? Is it really me? Because I work hard, I dream big, I pay it forward, I show up early and stay late, I deliver the goods, I believe...and yet...time after time after time just before it all unfolds, it falls to shipoopy.

There was the almost major network hosting job, the almost win a reality competition show experience...twice, the almost become a home shopping host, the big website that contracted me to make videos and then disappeared with the footage, the dream job that turned into a nightmare that devastated two careers, my happiness, and our finances, the acceptance into the graduate program from hell which meant having to let go of my dream of getting an MFA, the product line that got dumped after a year of hard work, the home shopping program I developed that got shelved at the last moment, the infomercial hosting gig that was yoinked away, the infomercial co-hosting that fizzled out after filming, the vocal competition where I slayed and still got cut, the second product line that got dumped unceremoniously, the crappy contracts companies insisted I sign, the multiple non-competes that forced me to lose several years of income and traction, the book deal that got dumped...twice..., the countless times I was screamed at by someone (usually a man) for asking for what I was worth...

...so many dreams deferred...so much time.

For many years, as an actor, I dealt with the resounding blows of rejection. I grew a thick skin. I learned to dodge, weave, and roll with the punches. I believed in myself and my talents enough to navigate the turgid waters of auditions, crazy directors, snarky stage managers, and dismissive producers. Dealing with these things on a regular basis meant finding an epic crap ton of self confidence. It also meant learning to let go and trust that the right things would unfold at the right moments. I've got this, I'm good at it.

Well, I was good at it. Then something shifted.

Over the past 20 years, unbelievable things have appeared and then disappeared, like an endless parade of mirages. It's not easy picking yourself up over and over and over again and believing that this time, it will be different. To be quite honest, I'm starting to worry maybe it won't, especially now that I'm over 50 and approaching invisibility at full speed. Just last week two highly accomplished women on a panel at a women's conference I attended told us that the media, advertisers, and marketers have no interest whatsoever in women over 50.

So that was fun.

This leads me to today, and pondering the statement, "'Tis better to have loved and lost than never to have loved at all." Is it, sometimes, better not to have loved? You can't be disappointed if you don't reach higher. Should I lower the bar and lower my expectations? This begs the question...how low can she go?

Or, maybe, it begs the question...how high can she go? Because I'm not giving up on my dreams, no matter how many times I get knocked down. It's not too late. I'm not too old. It's not impossible.


Take that, Universe. Take that, media, advertisers, and marketers. Take that house that almost was. Take that failures and losses and impediments to my success. You haven't stolen my hope, you've strengthened my resolve.

xoxo
Madge
Email ThisBlogThis!Share to TwitterShare to FacebookShare to Pinterest