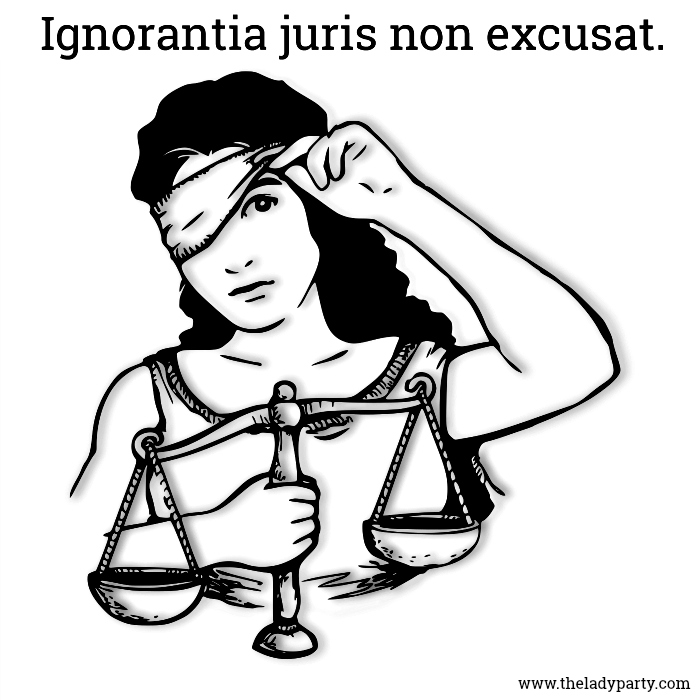 Ignorance of the law excuses not.

Justice may be blind, but she's not stupid.

Obstruction of justice is against the law. POTUS crossed a line. Oh, who are we kidding? He's crossed them all and erased them while you and the leaders of your party turn a blind eye. He knew full well that pressuring the Director of the FBI to drop an investigation into members of his campaign and then firing him for not complying was not okay. You know that.

We all know that.

This Emperor has no clothes and no shame.

He is not fit to serve.  He's not even fit to serve tea. He's immature, mercurial, vindictive, willfully ignorant, self absorbed, delusional, and corrupt.

You, sir, are worse.

Your litany of excuses for the #worstcircusever are patently absurd. Your underlying agenda is deeply disturbing. You are everything that is wrong with government today. You're a smug, psuedo-intellectual, self important, corporate shill who gleefully passes unfathomably cruel legislation designed specifically to line the pockets of your donors and the bank accounts of the 1% at the expense of the American people. It is sickening watching your party destroy this country while pretending to be patriots. It is heartbreaking watching people be manipulated into voting against their own interests. It is depressing seeing friends and family divided further and further by the GOP funded stealth misinformation campaign on social media.

You're liars, opportunists, sociopaths, and traitors. You and your party aided and abetted a hostile foreign power in a cyber war against your own country.  One can only hope that when the shit finally and fully hits the fan, you are all exposed and charged with crimes of high treason.

May the wheels of Karma crush the lot of you.

My champagne is chilling in anticipation.