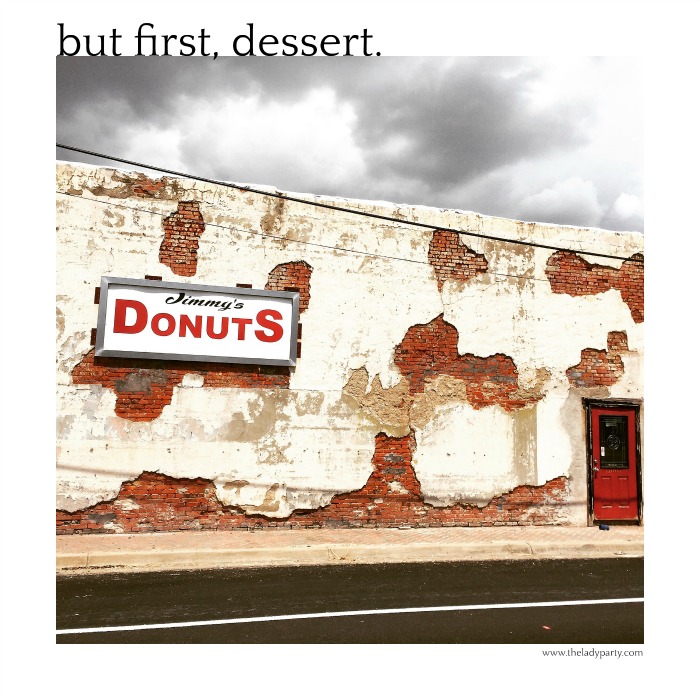 In other news, it's National Donut Day. You might be interested to learn the history of this holiday and its relevance to World War I, because it's pretty damn amazing. In fact, it's historical. The Donut Girls are my new sheroes. 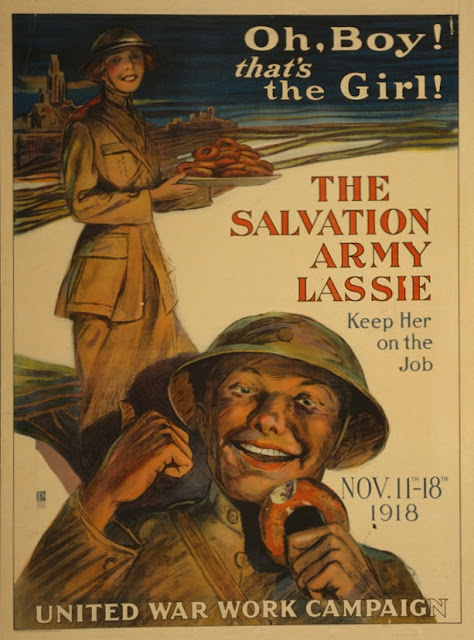 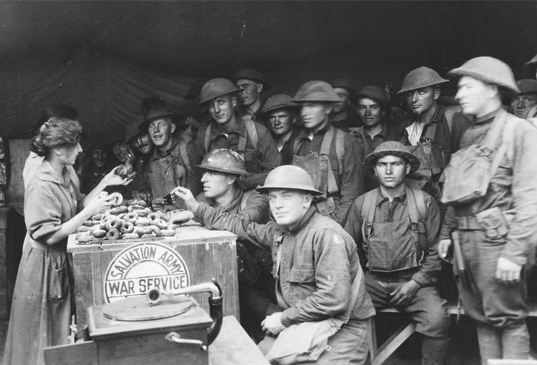 I'm a big fan of the donut. My personal favorite is the Cream Puff, which is a cream filled powder topped donut. I prefer cream filling to custard, in case you were thinking of bringing me donuts. If you wish to add some pink or chocolate icing and a judicious smattering of rainbow sprinkles, I'm all in. In fact, my husband and I have toyed with the idea of opening a gourmet donut and coffee shop. It would require relocating to a resort town, logistically speaking. Therefore, it's mostly conceptual for the moment. I don't even know how to make donuts, so that would be the logical first step.

As a kid, we used to take Pillsbury roll dough, roll it out, use a jelly jar to cut the donut exterior and then remove the centers using a pill container. This made a donut shape. Then we'd deep fry the heck out of those donuts and donut holes. While they were still hot from frying, we rolled them in powdered or cinnamon sugar.

Man, those were tasty.

I'm also fond of cupcakes. Cupcakes make people happy. Unless you're gluten intolerant or vegan, how could you be grumpy around a cupcake? Plus, they make gluten free and vegan cupcakes! Huzzah!

I don't trust people who don't like desserts. What's up with them? Sheesh, lighten up and eat some pie already.

This may be good advice for me at this moment in time. The sky may be falling, but I can't stop it by running around yelling about it. It's making me sick, it's stealing my joy. I need a reprieve.

We can all agree that dessert is a good thing, and almost everyone likes dessert. Dessert transcends all divisions. Dessert may be the key to the future of our planet.

I scream, you scream, we all scream for ice cream!

Take a cream puff, stuff it with some ice cream, cover it with sprinkles.

National Donut Day is a lesson in hope. The donut got us through the first world war, gave us an aspirational and affordable dessert during the Great Depression, and it gave veterans a pathway to prosperity.

The sky may well be falling, but first, dessert.