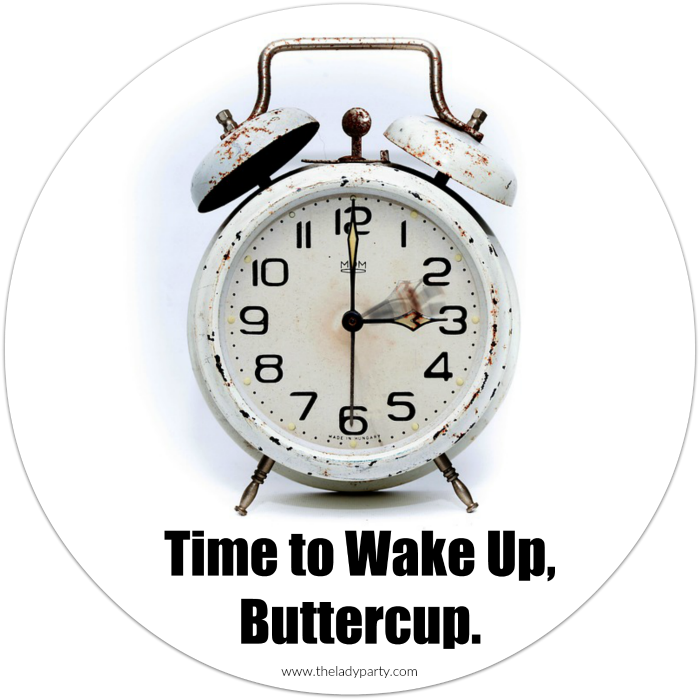 "Against the insidious wiles of foreign influence, (I conjure you to believe me fellow citizens) the jealousy of a free people ought to be constantly awake; since history and experience prove that foreign influence is one of the most baneful foes of Republican Government." George Washington, 1796

We are gathered here today to mourn the potential death of our Republic. Our checks and balances have been circumnavigated, our election rigged and stolen, our voices gerrymandered into silence, and our constitution torn to shreds. Our FBI, Department of Justice, House, Senate, and Supreme Court have been compromised. An insecure madman with an itchy Twitter finger, a total lack of self control, and a Big League ego, joined forces with a cabal of corrupt cronies to collude with a hostile foreign power and key high ranking elected officials to take control of our government and drive a stake into the very heart of our republic.

"All men having power ought to be distrusted to a certain degree." James Madison, 1787


Alternative facts have become the status quo, and even good men and women have been compromised into parroting half truths and lies. The last man standing between justice and a hostile takeover has been fired. The most blatantly corrupt administration in our history is stuffing their coffers with our tax dollars without even an ounce of shame. Our Free Press and the few patriots left are the only hope we have, and that hope gets more slim with every mounting indecency and Executive Order.

"A general dissolution of principles and manners will more surely overthrow the liberties of America than the whole force of the common enemy. While the people are virtuous they cannot be subdued; but when once they lose their virtue then will be ready to surrender their liberties to the first external or internal invader." Alexander Hamilton


Fake news micro-targeted to individual citizens convinced millions of American citizens to vote for a candidate who colluded with the Kremlin. But not just one Kremlin candidate, two of them. Every aspect of our election was massaged and manipulated to ensure victory. Misdirection and distraction created mass confusion. Voters on all sides of the political spectrum were hoodwinked and bamboozled. As the evidence of collusion and corruption continues to mount, millions of brainwashed citizens continue to remain distracted and duped into ignoring blatant crimes of high treason. Like delusional lemmings, fueled by cognitive dissonance, willful ignorance, and self-righteous indignation, they are racing towards the cliff while the rest of us watch in horror.

"As our president bears no resemblance to a king so we shall see the Senate has no similitude to nobles." Tenche Coxe, 1787


Yet, a few stalwart patriots continue to fight the good fight and we must continue to believe that truth, justice, and the American Way will prevail. We, the people, must not waiver in our conviction. All hope is not yet lost, but it's fading fast. It's up to each of us who are awake and aware to sound the call, "The Russians are here! The Russians are here!"

"But a Constitution of Government once changed from Freedom, can never be restored. Liberty, once lost, is lost forever." John Adams, 1775


In fact, the architects of this silent coup visited our White House in a closed door meeting attended only by Russian press. Wrap your minds around this for a moment, a hostile foreign power has attacked our country and our president just invited known spy handlers into the White House in a private meeting. Michael Flynn was FIRED for not disclosing conversations with one of these men. Lavrov mocked reporters today with Putin's special friend Rex, the day after that last man standing was knocked down. They aren't even hiding anymore, which is why we must do everything we can to turn the lemmings around and get them to join us in the resistance.

This is not a drill. This is a code red, all hands on deck emergency

The shit just got seriously real, people. No more time for dilly dallying, fucking around, or wasting time arguing semantics with lemmings on social media. Speak truth to power. Confront alternative facts with the powerful truth. Lace up your boots, saddle up your horses, and RIDE!

"Arbitrary power is most easily established on the ruins of liberty abused to licentiousness." George Washington, 1753

In solidarity,
Madge
Email ThisBlogThis!Share to TwitterShare to FacebookShare to Pinterest