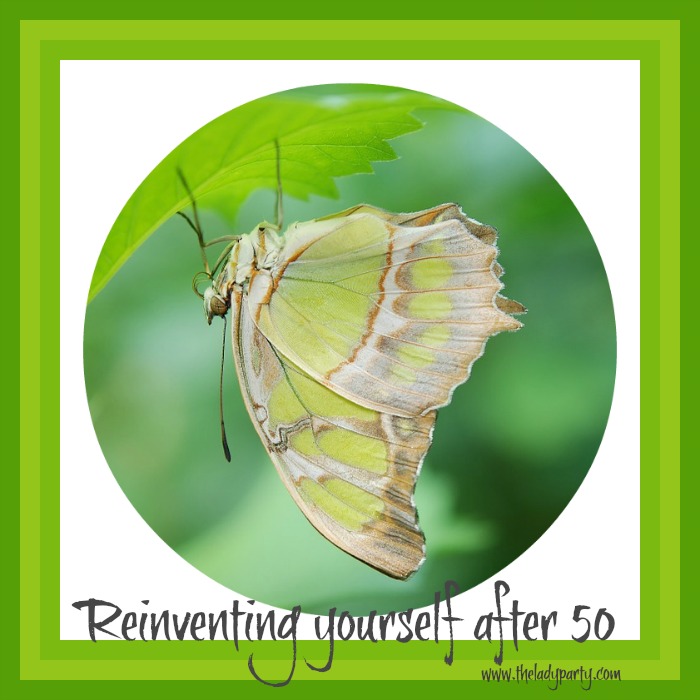 or Zen and the Art of Letting Go

One of the biggest challenges in life is navigating disappointment. Even the best laid plans can go horribly wrong. Even things we've given our all and manifested beautifully can suddenly implode. Just like that.

I like to think this is as a swift kick in the ass with a steel toed boot, or a sudden shove off the cliff, or the Universe showing us a little tough love.

Complacency is the enemy of growth. Expectation is a slippery slope. Nothing is permanent. Nothing is real. It's all a trick of the light. Time and space are a collective illusion.

Sometimes we need a jolt to remember.

Unless it's serious, because sometimes that jolt can be devastating, heart breaking, soul crushing. That's chaos. When chaos shows up, we are not in control. The best we can do is to batten down the hatches and ride it out.

I have been reinventing myself for years. It goes something like this.

I turn inward, build a cocoon, evolve, and eventually emerge as something new.

I'd like to say it gets easier each time, but that would be a half truth.

I would like to say that after so many reinventions and so many times around the sun, I'm nearing a state of Zen. That would also be a half truth.

It's hard to let go of who you thought you would be, of what you wanted for yourself, of how you envisioned your path, of how you used to look, of who you think you are, of what was once comfortable but is starting to feel less so, to allow for something new to unfold.

It's hard to release attachment.

It's necessary for forward motion.

Evolution means letting go of your personal mythology. Are you a Damsel in Distress? Are you an Ice Queen? Are you a Warrior Woman? Are you a wife, mother, care giver, partner? How have you cast yourself? Can you accept that these roles you've elected to play are just that, roles? Can you take off that costume, and cast yourself in a new role?

Who would you be if you could be anything your heart desired?

That's the million dollar question. It's not an easy one, either. After all, you've woven your life into other lives, and those other people have expectations and pre-conceptions. If you shatter them, what will that mean?

As we pass our mid-century mark, we enter into a new phase. We are challenged by biology and instructed by society. We are encouraged to wind down, settle, step aside. We can embrace the scripts, age gracefully, and become invisible, or we can smash them.

In case it isn't clear, I am opting for the latter.

I don't know yet what I will become, but I do know that I don't plan on stagnating or fading away. I want to cast myself in all sorts of roles, and move from one to the next from moment to moment. I no longer wish to be limited by my own mythology or the expectations of others.

I want to reach a place where I am unfettered, unlimited, and undefined. I want to be able to slip in and out of new roles with grace and ease, just like I did was a child. I'm an actor, after all. I am tired of picking one from Column A. I'd like the pu-pu platter, please and thank you.

Who would you be if you could be anything your heart desired?

Reinventing yourself after 50? Hell to the yes.