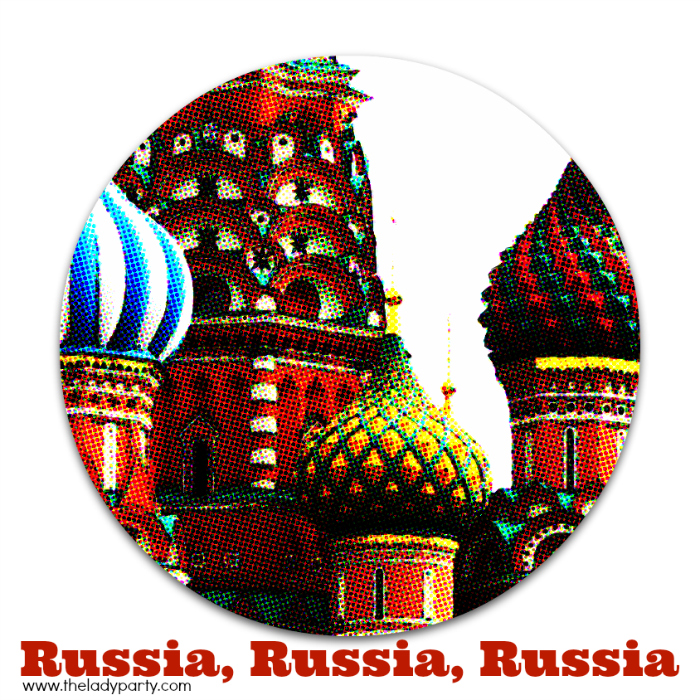 “You think we are living in 2016. No, we are living in 1948. And do you know why? Because in 1949, the Soviet Union had its first atomic bomb test. And if until that moment, the Soviet Union was trying to reach agreement with [President Harry] Truman to ban nuclear weapons, and the Americans were not taking us seriously, in 1949 everything changed and they started talking to us on an equal footing.”

Andrey Krutskikh, senior Kremlin advisor continued, “I’m warning you: We are at the verge of having ‘something’ in the information arena, which will allow us to talk to the Americans as equals.” Russia's Radical New Strategy, Washington Post

What Devin Nunes did yesterday was appalling. Depending on what he knows and what he shared with POTUS, maybe even treasonous. What the people in the Trump campaign did to us during this election was treasonous. From Flynn, to Manafort, to Page, to Sessions, to Tillerson, and on and on and on it goes...follow the money, folks.

Also follow the bodies, because they're starting to pile up over in Russia, the latest death brings us to 10.

What Devin Nunes knows, they all know. The House and Senate are not proceeding in a manner that indicates they're willing to aggressively combat this foreign power. If this is not fully investigated and addressed, it may well mean that this is a coup. If that's the case, you better brush up on your Cyrillic, folks.

This is an attack on democracy, freedom, and the legitimacy of our allies. Russia has a strategy, and it is working.

We, the people, are being tested. We are also being manipulated. Facebook, Apple, Google, Microsoft, and Twitter are complicit, because they've sold us out to the highest bidder. Cambridge Analytica (a key player in the Trump campaign) has 5000 points of data on every single person who uses social media. They have assessed 5 traits (OCEAN V—an acronym for openness, conscientiousness, extraversion, agreeableness, and neuroticism) to create a profile of you. That data was used to target you in this election.

It's up to each of us to become aware and get engaged. No bills, no appointments, nothing should move forward until this investigation is concluded by an independent counsel. Anything beyond the day to day logistics of maintaining the status quo should be halted, immediately. Anyone put into office by this administration should be investigated fully and prevented from proceeding. Anyone who has refused to acknowledge this assault should be suspect.

Our nation, our electoral process, and our government was attacked by a hostile foreign power. They announced their intention and they followed through with it. Putin spent years working on this plan. Our new president and the people with whom he has surrounded himself are puppets. This is treason. Robert Mercer, one of the biggest donors to the GOP and the owner of Cambridge Analytica, used a stealth campaign of propaganda and misinformation targeting voters using that 5 point data through social media to bend hearts and minds. If you were on the left or the right, that mattered little. Through bots, fake news, trolls, fake groups, fake profiles, strategically leaked stolen emails, and a steady stream of half-truths, lies, and misinformation the American people were manipulated. Our election was corrupted. I also believe our votes were compromised, through the systematic removal of millions of voters through CrossCheck and Voter ID Laws. Interestingly, our new attorney general is a staunch proponent of Voter ID laws.

Note that with a few exceptions, the GOP refuses to acknowledge the seriousness of what has happened. Note the gleeful, maniacal manner in which Ryan is repealing and replacing the Affordable Care Act with a steaming cup of crappy Folger's Crystals. Look at the budget being proposed which clearly outlines the systematic dismantling of our government agencies. Note the insanity of the tweets, the statements, the alternative facts, the steady drip, drip, drip of shameless lies.

We have been compromised.

This is not a drill.