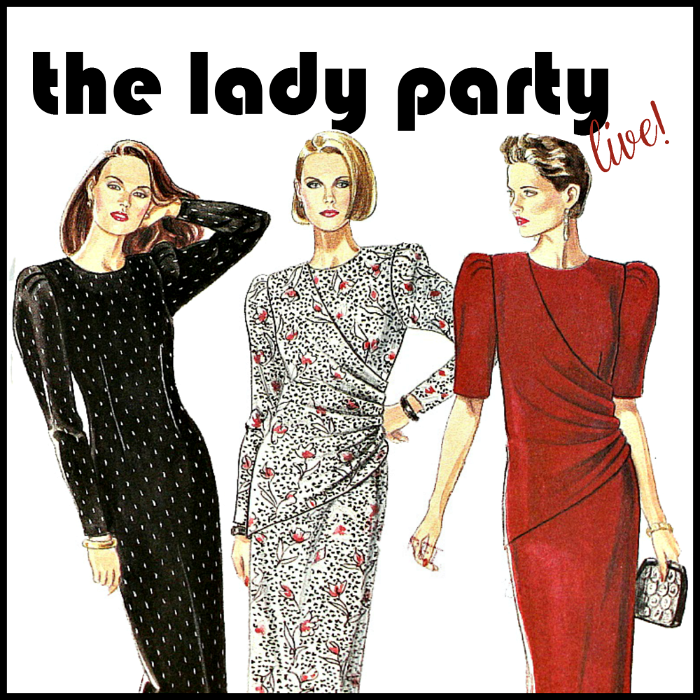 
"What is the point of being alive if you don't at least try to do something remarkable?" John Green

This website is part of the plan, along with a full length hardcover book that debuts this fall, and the weekly live Facebook events. From the outside looking in it might seem a little strange. What is she doing? Why isn't she crafting? What the hell is a Lady Party anyway?


“The phoenix must burn to emerge.” - Janet Fitch

I don't have a team. I don't have a budget. I don't have a set. I have an idea, my imagination, a theater degree, the gift of gab, 13 years in live unscripted TV, and a shit ton of moxie and chutzpah. And most importantly, I have you.

Success is not final, failure is not fatal: it is the courage to continue that counts.
Read more at: https://www.brainyquote.com/quotes/topics/topic_success.html

"Success is not final. Failure is not fatal. It's the courage to continue that counts." Winston Churchill

Success is not final, failure is not fatal: it is the courage to continue that counts.
Read more at: https://www.brainyquote.com/quotes/topics/topic_success.html
Every Friday night at 8pm I sit down in front of my iPhone with a bunch of notes scratched on a few pieces of paper, go live and wonder to myself, "What if nobody shows up?" Yet, miraculously, people do and as long as they do, I promise to keep doing my best to keep making it better.

"Perseverence is failing 19 times and succeeding the 20th." Julie Andrews

I hope to see you at The Lady Party Live tonight at 8pm EST. If you can't make the party, you can also watch it in replay on Facebook or here. I post the recording on this website every Monday. However you slice it you're invited to come as you are and stay as long as you like. Toss on your PJs, pour yourself a cuppa what pleases you, and join the party!