Can I Run for Office? 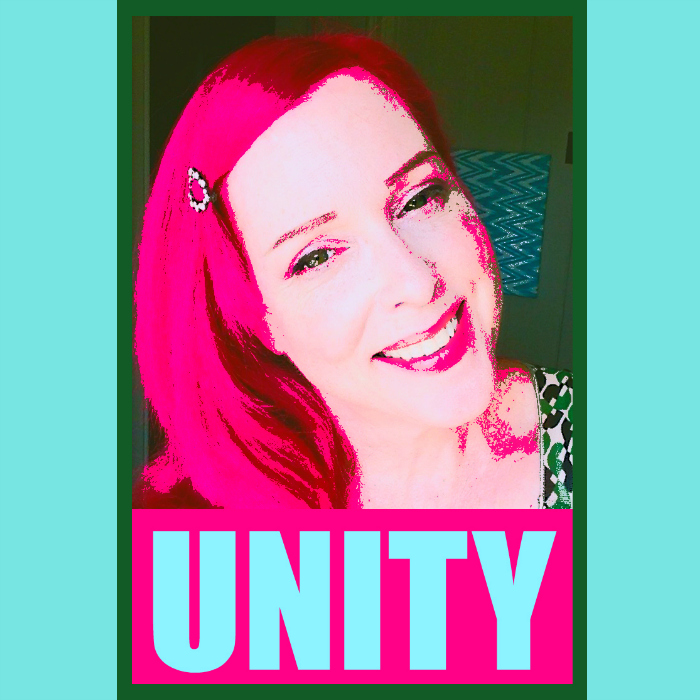 I've been thinking a lot recently about what it means to be a citizen of a democracy. What is my responsibility in return for my freedom? I do realize this is a republic, but we, the people, are an integral part of the process. At some point, if you're going to rant and rave about how screwed up it all is, it might make more sense to do something about it. Posting about it on social media is either preaching to the choir or pissing off the people who disagree. It's doubtful that anyone ever changed their vote based on a Facebook post.

The Women's March on Washington has forced me to think about armchair activism, passive participation, empty gestures, and how complicit I am in allowing the status quo. Talk is cheap. I attended a meeting this past weekend hosted by some of the leaders in our local political parties. They encouraged us to run for office. I've been mulling it over ever since.


"There are, by one count, 519,682 elective offices in the United States...And every election, many of those who ought to be replaced run unopposed. About one-third of state legislative races in 2012 featured a single candidate running unopposed, most of them incumbents. This was not because those candidates were the only qualified people available or because they were singularly excellent at their jobs. This was not because a third of them were unbeatable. People who could have run—people who should have run—did not." Slate

Can I run for office? Is that even possible? Does that make any sense at all? I have a degree in theater, not political science. I have hot pink hair. I'm not conventional in any sense of the word. I'm outspoken and unabashed. I have a penchant for juicy expletives. I'm best known for making jewelry and kitschy crafts and writing epic essays on a variety of topics from women's rights, to politics, to stretchy pants, to working for glitter.

Would anyone vote for me?

On the one hand, I feel as if I might be able to do more on the outside writing essays, books, and making videos. I don't have to temper myself because I am not beholden to anyone. That would change if I ran for office. Or would it? Our PE seems to be able to say whatever he pleases, so perhaps the rules are changing. Maybe they're only changing for him.

On the other hand...all politics is local. It starts there. If we, the people, don't participate we can't complain about how screwed up it all is. So the question really is, what is the best way for me to participate?

I'm willing to entertain the idea, at least. We'll see where it leads. Maybe The Lady Party will take on a whole new meaning. Maybe I'll keep doing what I'm doing and fighting the good fight from the outside. We'll see. I'll keep you posted.

I'm Margot Potter, and I approved this message.