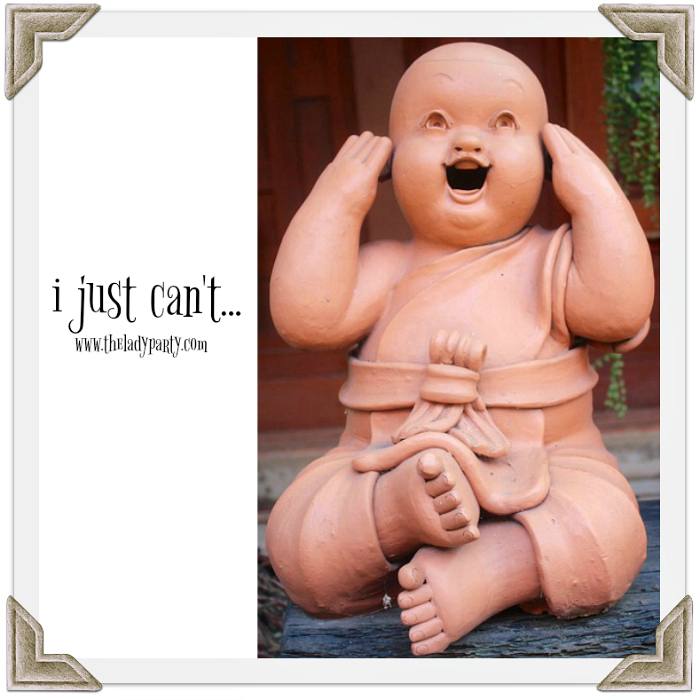 Here's the dealio. I just can't. I have decided in the interest of maintaining my happacity(tm) (my capacity for happiness), I am going to turn off the sound on the television if he is speaking. I will read about it in the not so funny papers, but I don't want to give him my aural attention. Nothing upsets an abusive narcissist more than a lack of attention.

Yes, I am resorting to the time worn tradition of the three year old, shoving my fingers in my ear holes and humming loudly. It's come to this.

I am also going to treat him like Lord Voldermort and refrain from typing or saying his name. Let's just call him He Who Should Not Be President, or HWSNBP. Maybe we need a better acronym. How about ASSHAT: A Self-important Sad Horrifying Addlepated Twitterer-in-Chief.

First and foremost, he claims the election was rigged and there were millions of illegal voters, but he is contesting the recounts. Methinks he doth protest too much. Does he know something we don't know?

Try reading the word salad he tosses on a regular basis, it's mind boggling.

How about that phone call to Pakistan? Wow. He's like a drunk dialer with the nuclear codes.

He also told the PM of the UK Theresa May to ring him up if she's planning on a visit to the US. Um...seriously? That's not how this works. Wait, maybe she likes frogs legs.

And the cabinet picks just keep rolling in, one worse than the last. They're so bizarre it feels like a prank. Okay, Ashton, I know you've been busy with the new baby, but it's time for the reveal. Every single pick is the direct opposite of who should be in charge. Billionaires, millionaires, generals, insiders, lobbyists, Goldman Sachs alumni, and a parade of people who want to tear apart every last vestige of what actually makes this country great.

Then there's Sarah Palin. Is she still here?

When will this woman's fifteen minutes end?

Yes, he's the President Elect and I can't deny that, nor would I give him the cold shoulder if we met on the street. I'd be polite. I'm not a sociopath. Dr. Foxenstein's monster has feelings, big feelings, all the feelings, the best feelings. I imagine the current feeling is best summed up as scared shitless.

I know, maybe go on the road and play your best hits! That's a plan!

I know another demagogue who liked rallies.

Why bother with the endless details of preparing to be the leader of the free world when you can fly around the fly over zone desperately seeking adulation?

Then, to top it off, behold the Carrier deal. Look! I saved the jobs! Only some of the jobs! Even some of the jobs that didn't need saving, bonus! Okay, I saved a third of the jobs. It's only going to cost the tax payers of Indiana 7 million dollars. Those other corporations better look out, or we may have to give them tax breaks too. Take that, losers.

Poor people are the enemy, but corporate welfare is a-okay. Corporations are people, after all.

I don't care who you voted for, this circus should concern every citizen. Apparently, even some of his most vocal voters are having buyer's remorse. Too bad we can't have a do-over.

A girl can dream.

And look, I still gave him attention. Damn it.

On further reflection, I think I'm going to go back to HWSNBP, in the interest of decorum. Civility may be dying, but it's not dead yet. Now, where did I put those ear plugs?