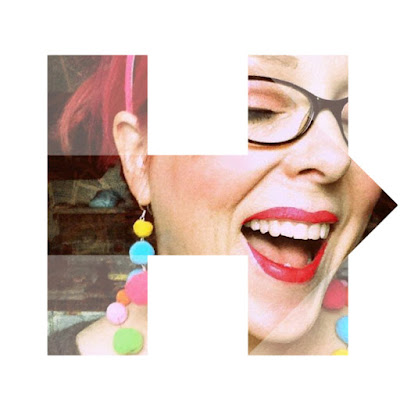 Because of all of these things, and because I am a strong, smart, independent, entrepreneurial woman who has spent years being mistrusted, underpaid, humiliated, abused, denigrated, and misunderstood...I'm with her.

I can not wait to drive to my local polling place, wearing white to honor the brave women who fought and died for my right to vote and to cast my vote for Hillary Clinton tomorrow. Not because she's a woman or because she's the lesser of two evils, but because she's the most qualified candidate to ever run for the office of president. Because I believe in her. Because I trust her. Because I respect her. Because I relate to her. Because she has spent her lifetime fighting for the rights of women and children. Because I have taken the time to read her platforms, read her story, and to do my research on the multi-million dollar 30-year effort to discredit and undermine her. Because anyone would could endure what she has with that much grace under fire is exceptional and has the tenacity and yes, stamina, required to lead this country into the future.

I can't wait to tell my strong, smart, independent daughter that she really can be anything she chooses to be when she graduates from college.

Now that's a lady party I can really get behind.